How to Motivate Your Ex to Move Out 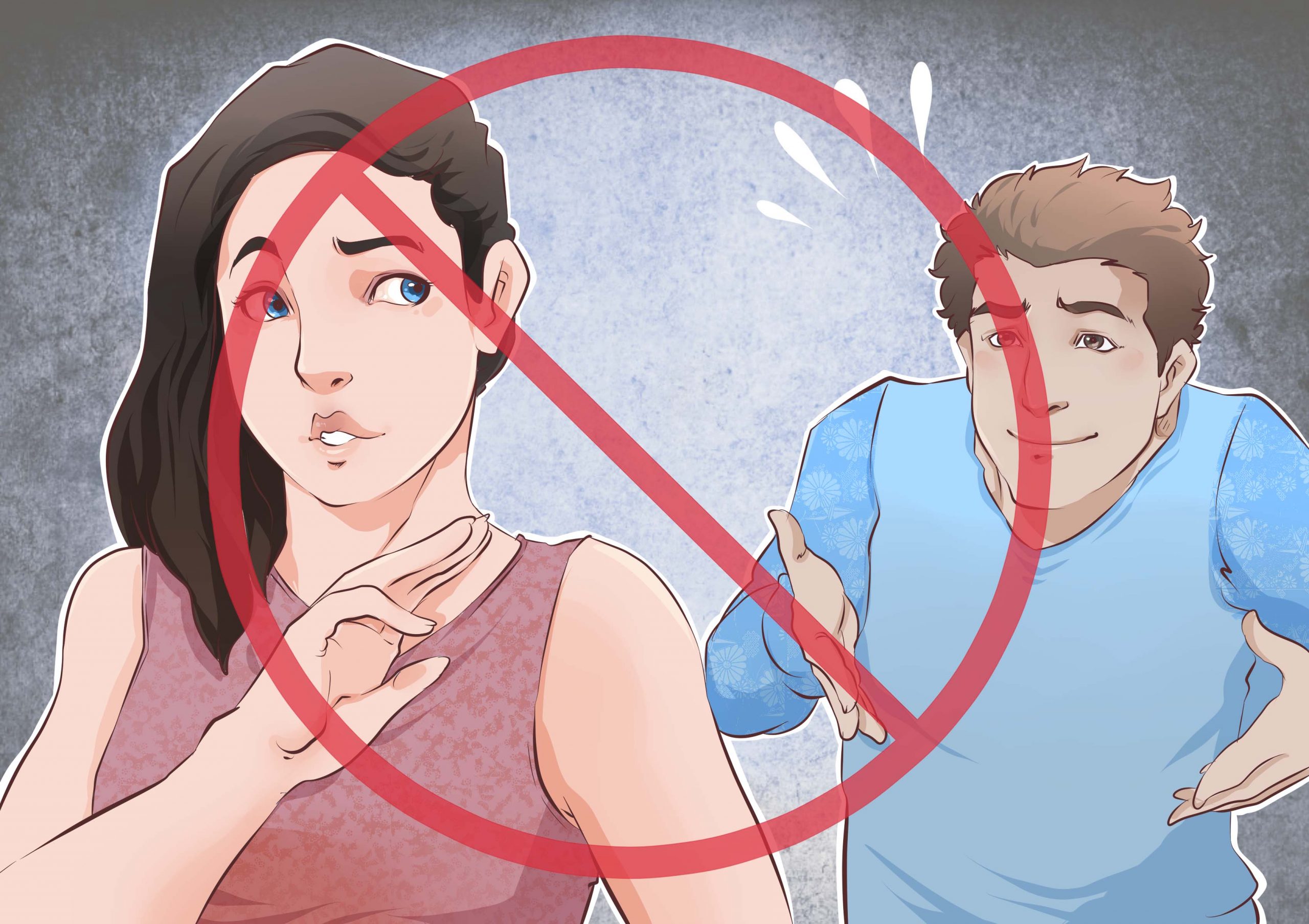 Dear Annie, I can’t get my former boyfriend, Scott, to move out of my house. He moved in a couple of years ago. He became disenchanted with his job, which caused him to turn increasingly moody and withdrawn. His consequently growing resentment towards me, triggered by my successful career, was palpable.

At first, I could handle it. But as his dark moods became more frequent, I grew more frustrated. We tried to work it out, but finally agreed to break up a few months ago. He moved into the guest room, but has done nothing about finding a new place of his own in which to live.

He comes and goes as he pleases, but I feel that my life is on hold until he leaves. I have begged and pleaded for him to move, but he says that he just hasn’t found the right place yet. Short of getting an attorney, I have no idea what to do. Help! Frances

Scott has a sweet deal right now. He still has a comfortable home, the pleasure of your company when he wants it and none of the obligations of a committed relationship.

You may have to take on the tough-love parental role, since you have every right to live without him and he is not taking responsibility for moving in a timely manner. It’s not ideal, but it will allow you to get you out of your current situation.

Start by giving him strict deadlines to pack, find a place to live and move. Ask him what he needs from you in order to help him to get things done by your target dates.

Tell him that, since you have given him plenty of time to find a place on his own, you will need to take serious action if he has not left within a specific period of time. Show him you are serious by giving him 30 days written notice.

Even if your area may be under rent control, you should have the right to evict a roommate. If you are in doubt, check with your local rent-control entity.

Ask him to start packing on the first day of the coming weekend. If he has not brought boxes home by Sunday morning, do it for him. This is about doing what is needed so that you can get your long-term needs met.

Schedule a mutually agreeable time to go through items that you may have purchased together. Sort out who gets custody of which item. Pack anything that belongs to him as you’re sorting through your possessions.

Scott is more likely to be inspired to move once most of his stuff is boxed up. Ask him how his housing search is going every day. Offer to go apartment hunting with him. If you discover that he’s not taking action, go over Craigslist ads daily and direct him to places that are within his budget.

This is a lot of work. It can be really difficult to be the heavy, nagging ex after a loving relationship has gone sour. But if your former partner is not cooperating in moving on, you sadly may be left with no other choice. 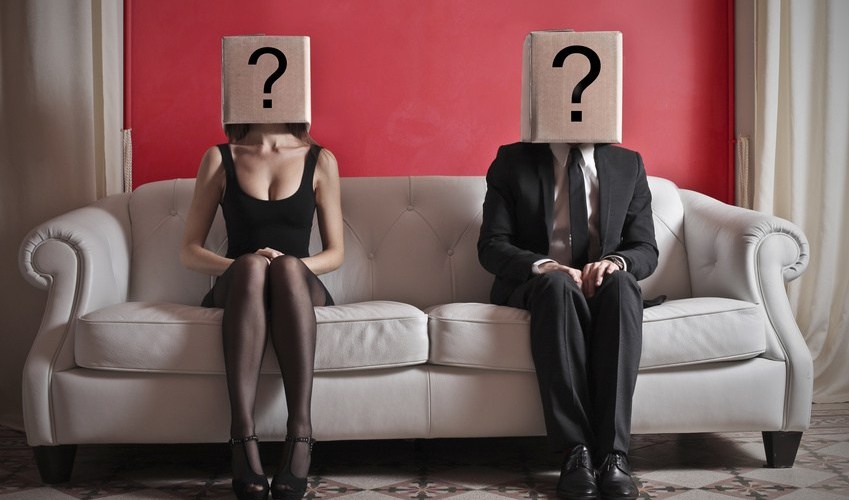 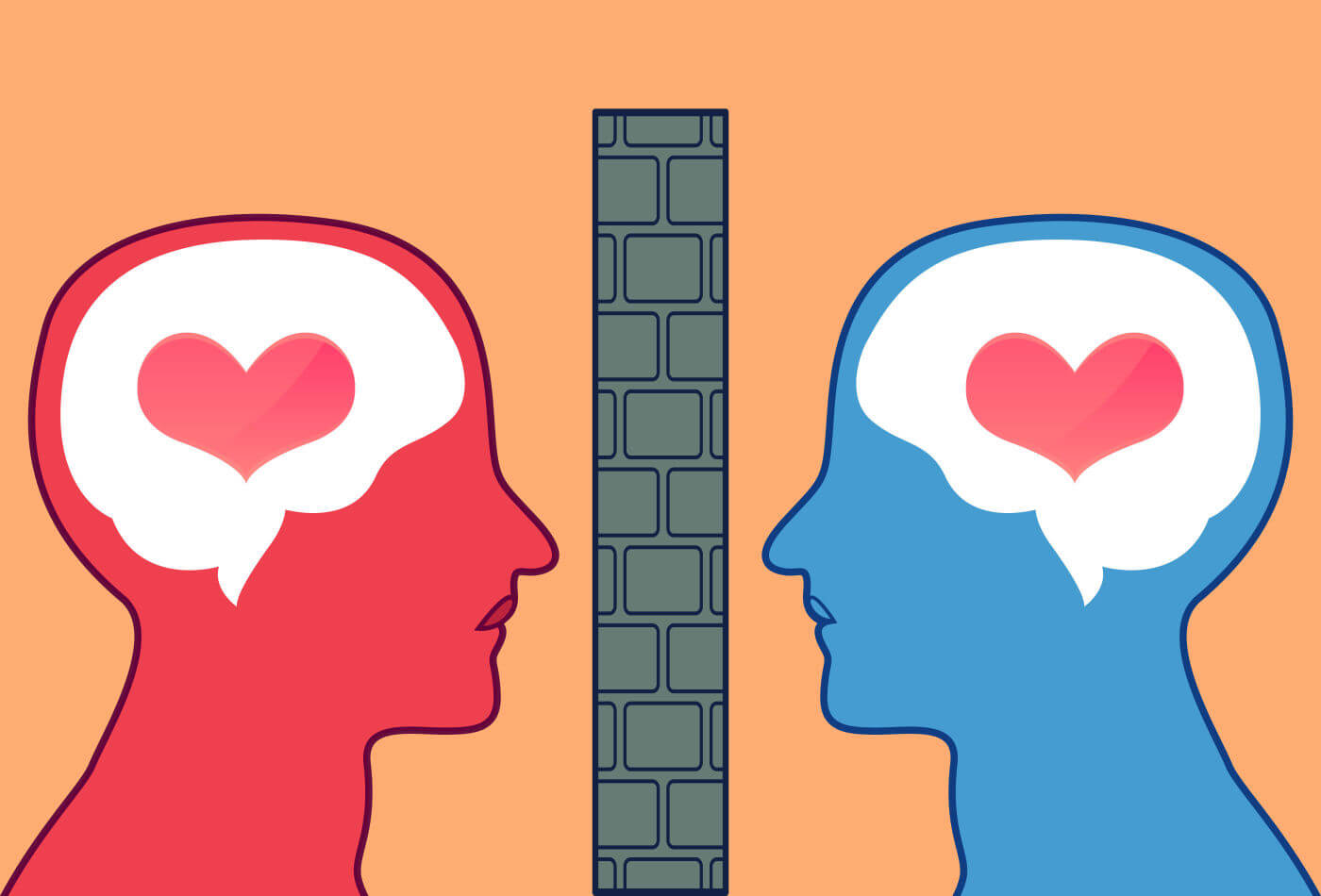 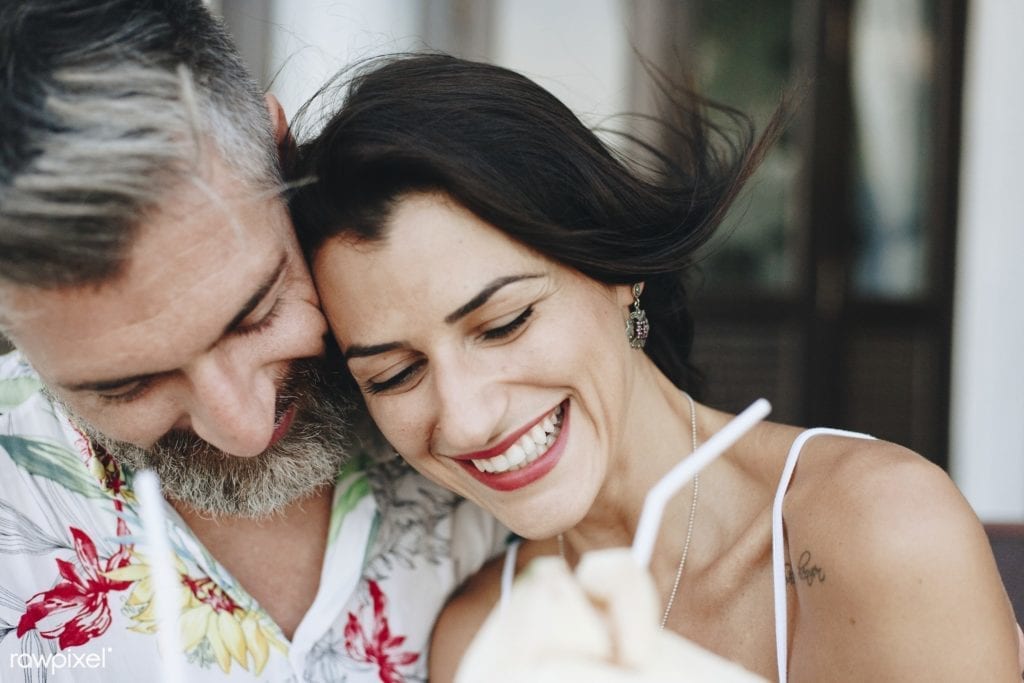