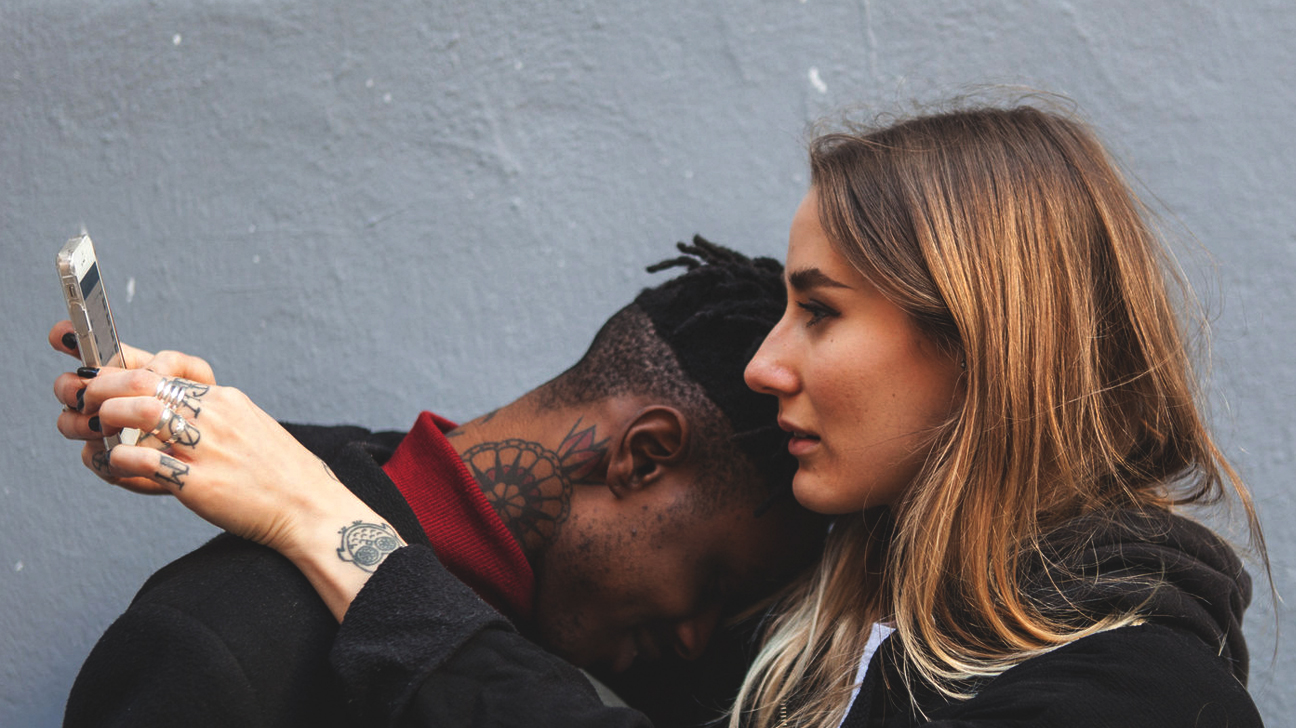 A century or two ago, no one would have really had this problem. But our modern society has changed. Sometimes, two people starting out in a relationship aren’t exactly on the same page about what that relationship is.Some advocate that new couples use the word “date” for their first meeting with someone. But I’ve seen over and over again in the dating lives of my friends and relatives, and even once in my own life, that keeping things “open” (ambiguous) often seems easier.

So is it worthwhile to use the word “date” when you want to go out with someone? Is it really so bad to be a little vague at first?Here are a few considerations to help you navigate the question.

It can feel pretty awkward

The entire situation of asking someone out is often all but dripping with awkwardness.

Maybe you’re one of those fortunate few who knows for certain that a person will say “yes” to a date. But there’s a real possibility that you may face rejection when someone turns you down.One of my single relatives was facing this issue a couple years ago. He was interested in a girl whom he knew slightly. He thought she might like him back, and he wanted to take her out on a date.

But he was very inexperienced, rather shy, and feared rejection (like anyone!).So he did what seemed simplest and phrased the initial ask-out differently. He asked her if she wanted to hang out.This seemed like an okay idea at the time. After all, he didn’t know for sure how much he liked her, and he certainly wasn’t sure she was romantically interested in him.

So no harm in keeping things super casual, right?

Things can get even more awkward

Well, a strategy like this might work out on occasion. But for my relative? Not so much.He and this girl he liked “hung out”. They had a lovely time, and he wanted to keep pursuing her.

But she either never knew he was romantically interested, or else she used his lack of clarity as an excuse to pretend she was clueless about his intentions.He discovered via Facebook just a few days later that she had started dating someone else.On the other side of the equation, being asked by someone of the opposite gender to “hang out” isn’t necessarily that great either.

Sure, there’s no pressure and things can feel casual. But if the person initiating the date is actually quite interested in the asker, this vagueness can cause a lot of anxiety and uncertainty. Confusion doesn’t typically tend to equal romance.Then there’s my own experience from my dating years. A male friend of mine asked me to a movie. I thought he just meant spending time together as friends. I agreed, and it only occurred to me much later to ask him, “But not like a date, right?”

He awkwardly fumbled through explaining that he’d meant on a date. Then I had to tell him that I actually really liked a mutual friend of ours (whom I’m now married to!).We probably should have just nixed the movie altogether. But we both felt too awkward to do so at this point. The whole event was cringe-worthy and awkward.

It can feel tempting to use somewhat vague language when asking someone out for the first time. But even apart from the possibility of some serious awkwardness, being clear is important for a lot of reasons.

Is it exciting to go hang out with friends? Maybe sometimes, but it’s not typically on the same level of novelty as a “date” with someone. If you want the get-together to feel important and thrilling, don’t use terms you’d use for spending every-day time with friends.

Are you robbing this person of the opportunity to put their best foot forward? If they actually don’t know you have romantic intentions, they might resent the fact that they didn’t know to bring their A-game when they got together with you.

While these types of things might not seem that significant to miss out on, they all contribute to that sense of anticipation and excitement that can be present for a first date. 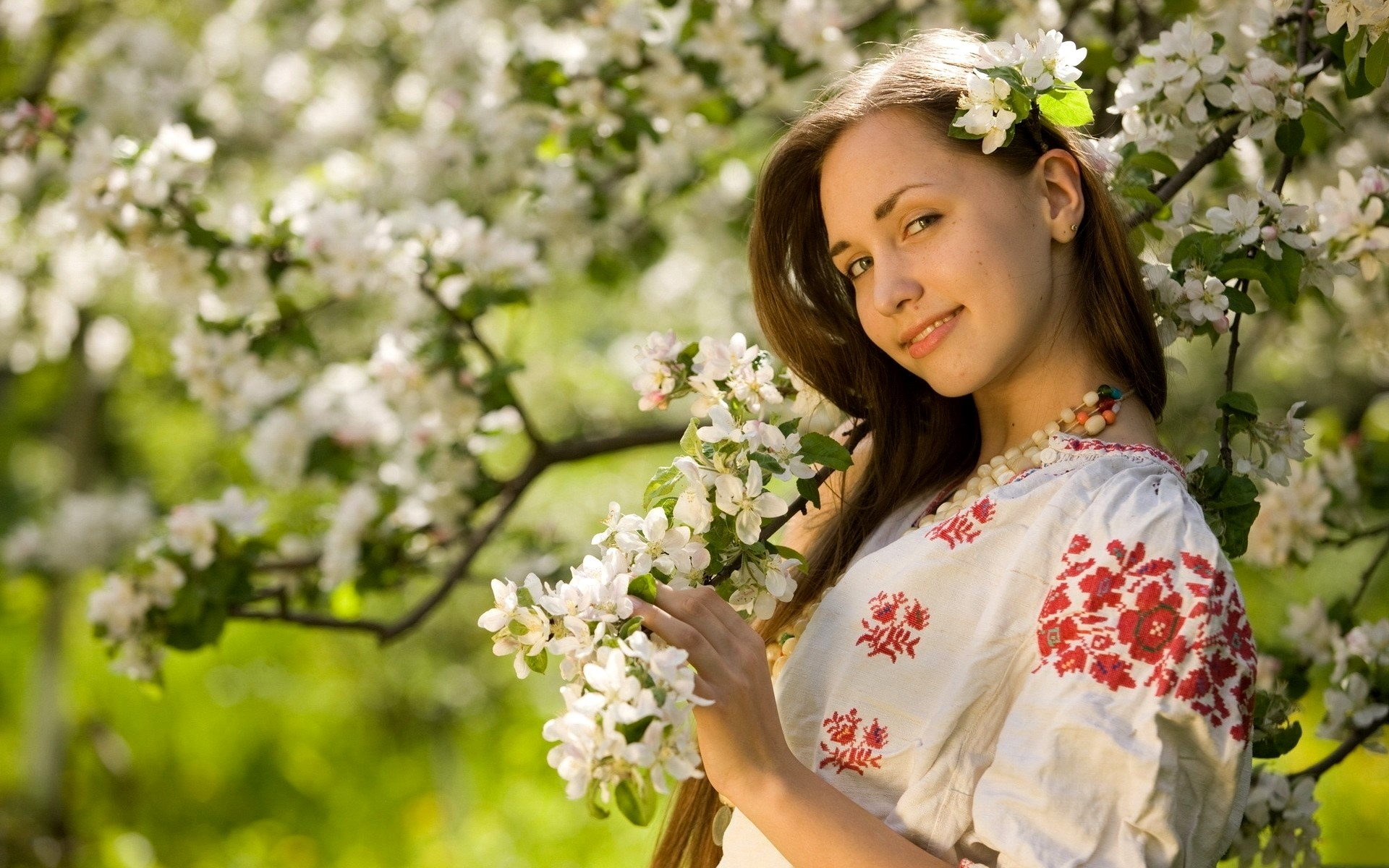 How to find a bride in Ukraine 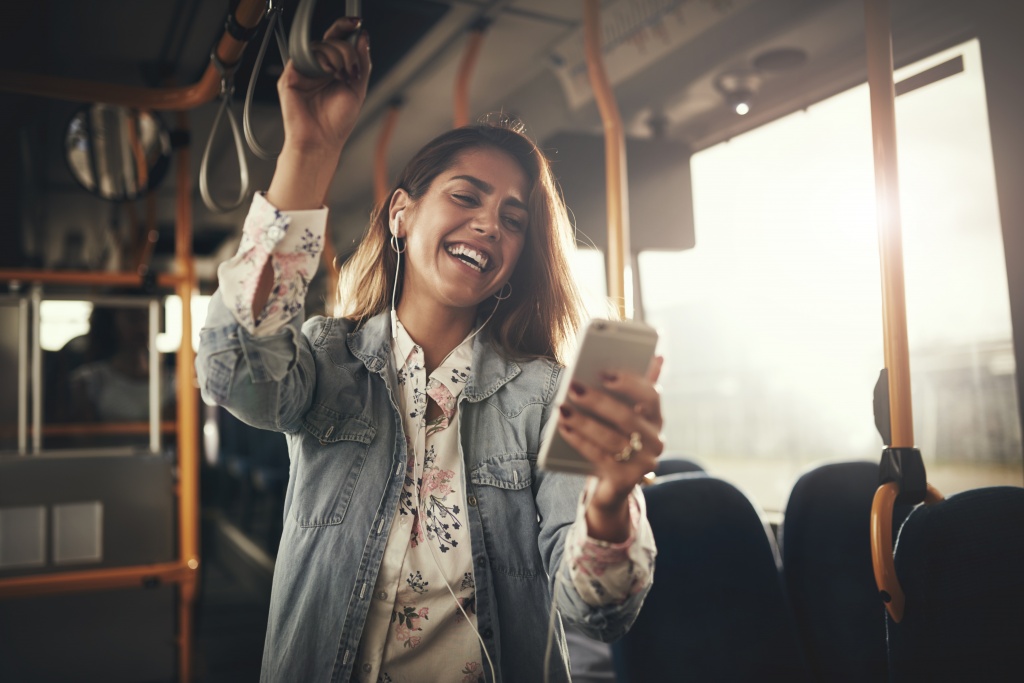